Ohrid is North Macedonia’s most seductive destination. It sits on the edge of serene Lake Ohrid, with an atmospheric old quarter that cascades down steep streets, dotted with beautiful churches and topped by the bones of a medieval castle. Traditional restaurants and lakeside cafes liven up the cobblestone streets, which in high summer can be very lively indeed. Outside of July and August, the tourist circus subsides and the town becomes more lived in. From the classic city tours to the adrenaline excursions in the mountains, Ohrid has something for everyone’s taste.

Here are 10 reasons why Ohrid should be on your bucket list if it isn’t already.

No, this is not just a random fact that was once true and is left in acknowledgement. Ohrid indeed has 365 churches, as the elderly locals like to belive and obey 1 church for each day of the year. It is a home of narrow, cobblestoned streets and medieval- eques architecture. Nicknamed the ‘Jerusalem of the Balkans’, it is one of the oldest settlements in Europe, and was once considered to be the epicenter of religion and Slavic culture. A stroll along the stone streets, makes you feel like you are walking back in time. Quite and private beaches, as well as big beaches and party events with bars and music, rocky beaches and sandy shores- we are certain that here we have a beach you will call your favorite. 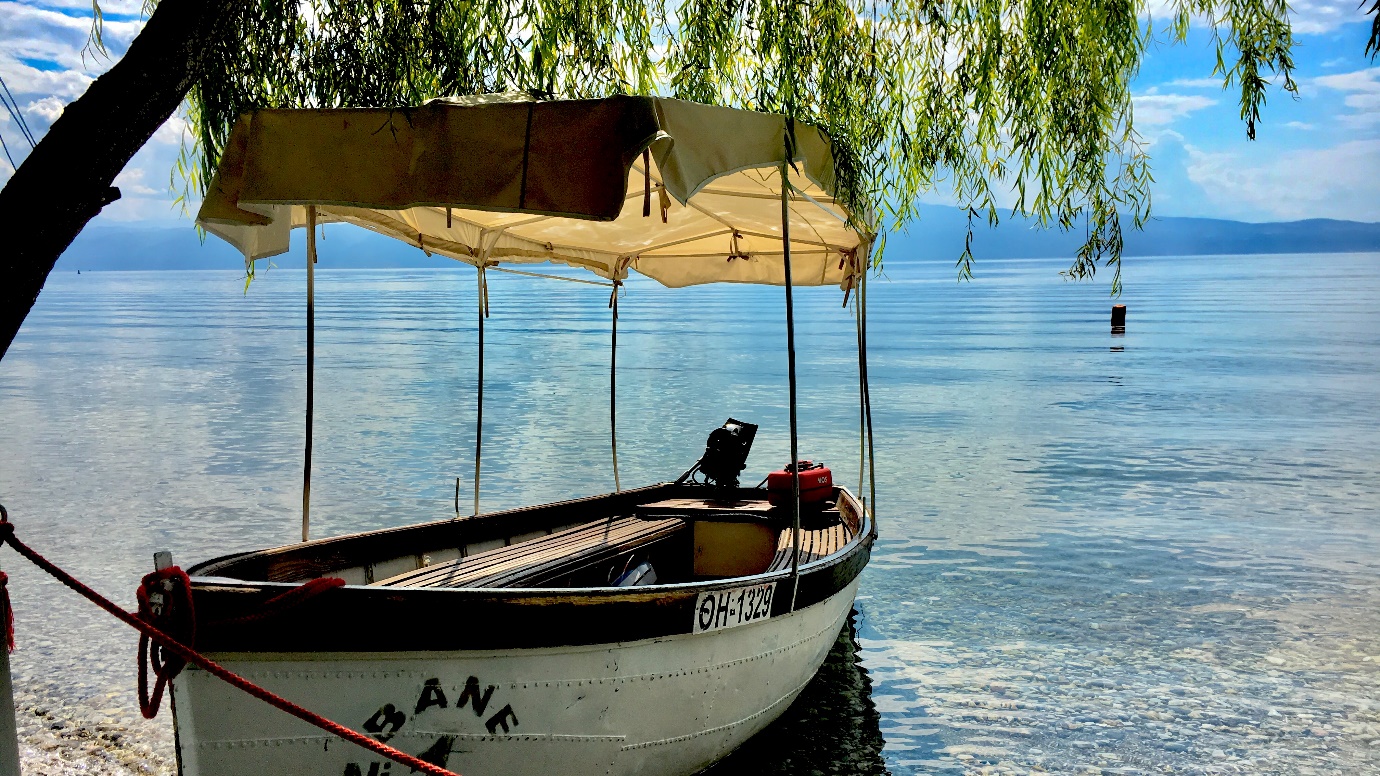 Galcica is the mountain that bricks Ohrid from the Prespa region and the second biggest lake in Macedonia- Prespa lake. Besides the breathtaking nature, flora and fauna because of which it has been announced to be a National park, it’s landscape and the off-road trails and make is paradise for an active adventure and adrenaline lovers. 6.The bay of bones

Ohrid fortress, the symbol of the city without which its urban physiognomy and history can not be imagined is one of the largest medieval fortification constructions in Macedonia. With its ramparts and fortified towers the fortress occupies the entire Ohrid hill which rises to 100 meters above the level of the lake. 7.It’s a party central in Summer

There is one thing that is certain, Ohrid know how to party. Events everywhere and everyday in summer from June until maybe the end of September. The Monastery of St. Naum is a magnificently massive complex, located 29 kilometers south of Ohrid, on a plateau close to the Albanian border. It is, without any doubt, one of the most attractive Macedonian tourist destinations. With a wonderful surrounding area, the St. Naum Monastery is a popular day trip where you can enjoy both nature and religious heritage. 9.It has the prettiest sunsets

We aren’t sure why, but the sun disappearing behind the lake is always mesmerizing. The Macedonian cuisine, owing to its geographical position, is inspired by Mediterranean, Turkish, and to a lesser extent, Italian, German and Eastern European. In Ohrid we like to make some of the things a specific way, while still sticking to traditions and culture. Since we have a lot of tourists, we have adapted some part of our kitchen and have food that fits everyone’s taste. Emi is unquestionably the most active, daring, and bubbly one among us. She has the power to absorb the world in and proceed with composure. She is very creative, and shows agility in her action-oriented work approach. Her dream trip is to explore Central and South America, with a must check in on all the exotic beaches along the way. You can always find her rollerblading her way to the gym.

Let's get in touch